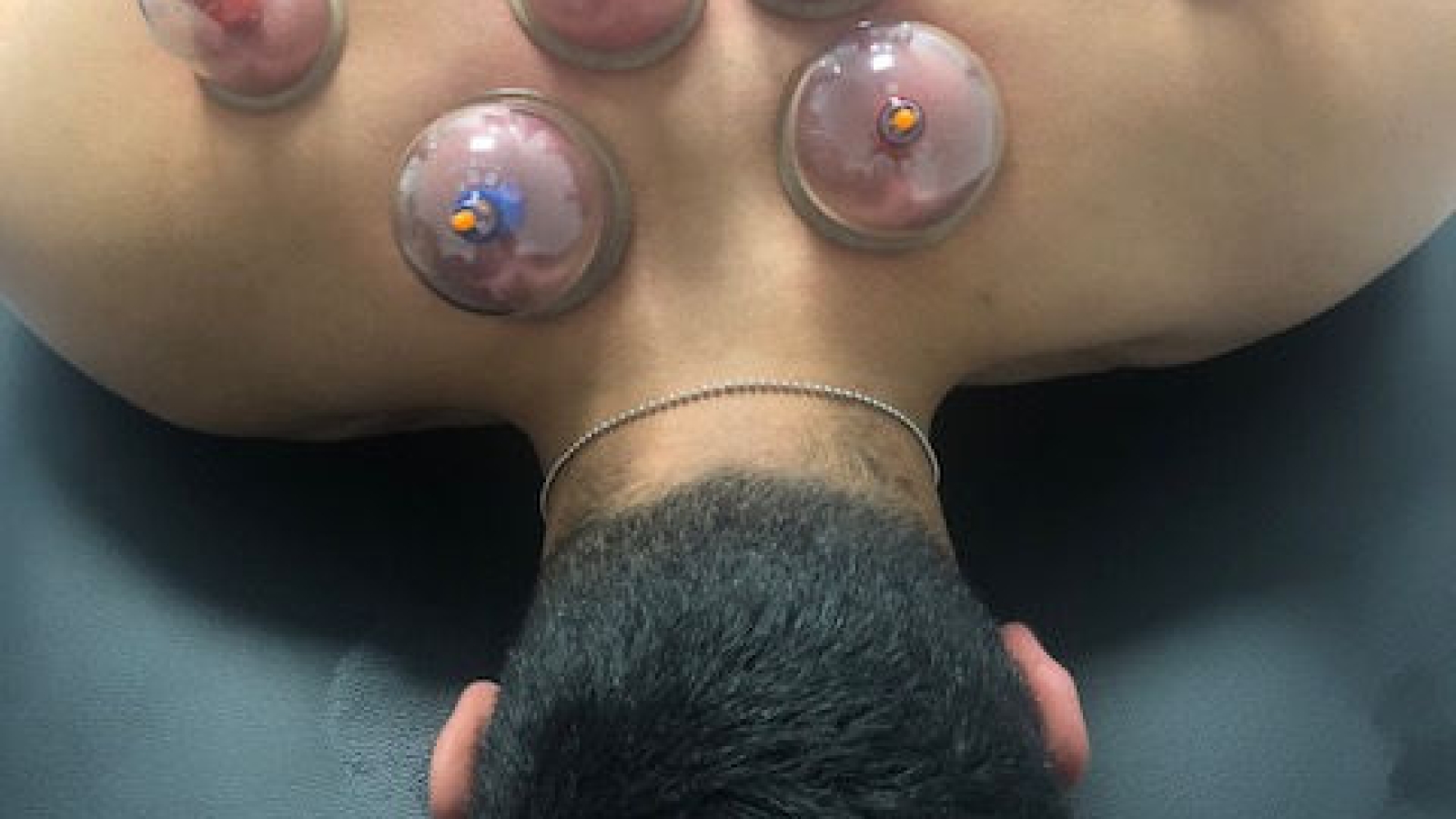 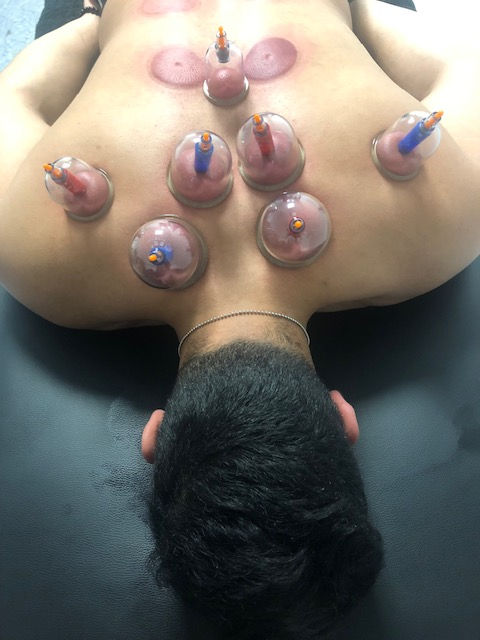 Superstars such as Michael Phelps, Gwyneth Paltrow, Chris Martin and Jennifer Anniston have all been pictured sporting suction marks from cupping therapy, it is clear from this that there has been somewhat a resurgence in popularity in the ancient therapy, but “What is cupping therapy?”, “What does it do?” and “Does it Hurt?”. In the post we aim to answer all this questions. 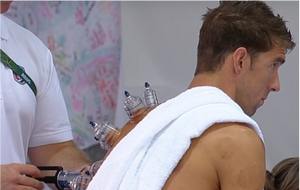 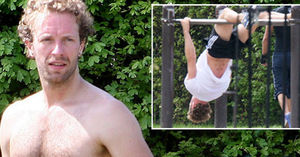 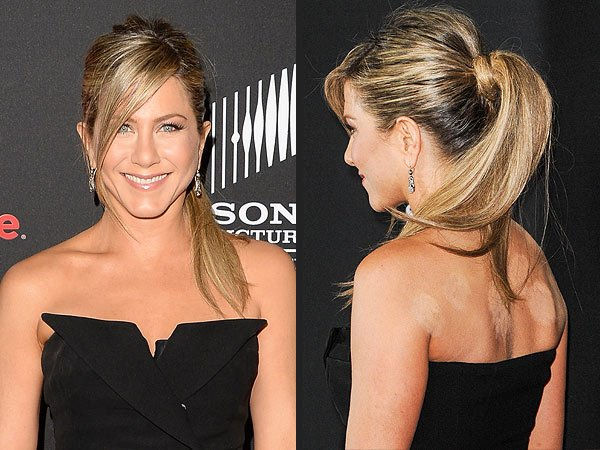 Cupping therapy has been around for approximately 5000 years, and is believed to have been founded by the Egyptians but became popular by the Chinese. Similar to acupuncture and acupressure, it is believed that to relieved certain symptoms and conditions it should be applied to key point within the body. It is believed to have a wide range of benefits for your health and wellness. Some of these benefits included muscle relaxation and improving immunity. 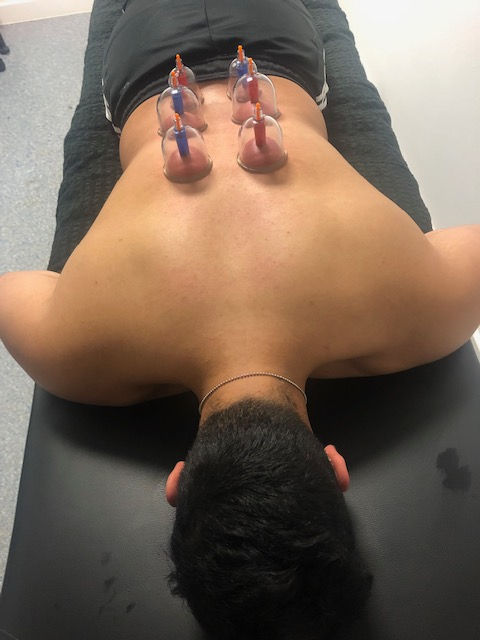 Cupping also known as “Ventosa” is a practice where someone places various “cups” on different parts of the body to create a beneficial reaction. The traditional technique is to use fire to create a vacuum on the cup but now more commonly used is the vacuum cup where a pump gun is used to create suction. The suction effect created raises the skin and draws blood and toxins to the surface. Cupping is used commonly throughout the Middle East, Europe and Asia to treat a variety of conditions such as; 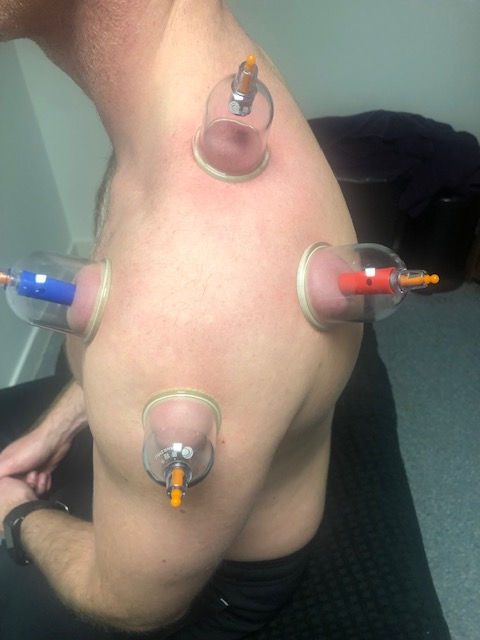 What to Expect during Cupping?

The vacuum cups (Which we use) can be pumped to different strengths dependant on the individuals needs. Initially, when the cups are first placed on the chosen area and “pumped”, there will be a pulling sensation, which can be uncomfortable but not painful. After a few minutes, there can be some small tingling sensations where the cups are placed as the fluids under the fascia are drawn to the surface of the skin. The cups can be removed at anytime if you feel too uncomfortable. Usual the cups are left in place for approximately 5-10 minutes. The “bruising” or “cupping” marks begin to form after about two minutes of static cupping. The area will feel warm but not painful. The normal cupping mark appears in small clusters of pinpricks that are red or pink. The bruise will usually disappear between 3-10 days depending on the level of bruising. These bruises are not usually painful, they look worse than they are. There are varied reports on how cupping effects different people. It usually depends on the reason they’re doing the treatment. The most common reported feedback is the feeling of relaxation in the muscles and in ones self. 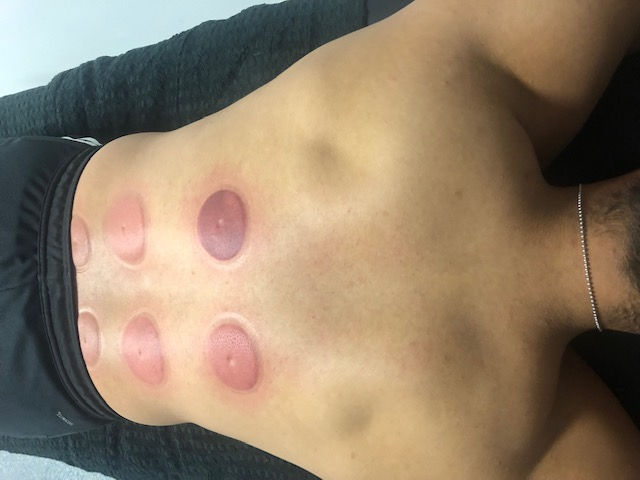 Cupping massage is a form of deep tissue massage that doesn’t facilitate the use of hands, and instead uses a cup and a pump gun to achieve the therapeutic effect. Whilst Cupping is usually static with the typical application of the cups between 5-10 minutes, massage cupping allows the movement of the cups with limited static time.

The point of this therapy is to get the blood flowing and unblock the lymphatic system. It works by drawing up stagnant blood from the tissues and moving it to the natural exit points in the body. The lymphatic system is then activated and will help by mobilising the waste for excretion from the body.

Typically, massage cupping can be used together with manual manipulation to achieve an increase in the range of motion. For Athletes, it is used after exertion to relax the deep tissues and assist in the build up of lactic acid which causes muscle pain (or the DOMS).